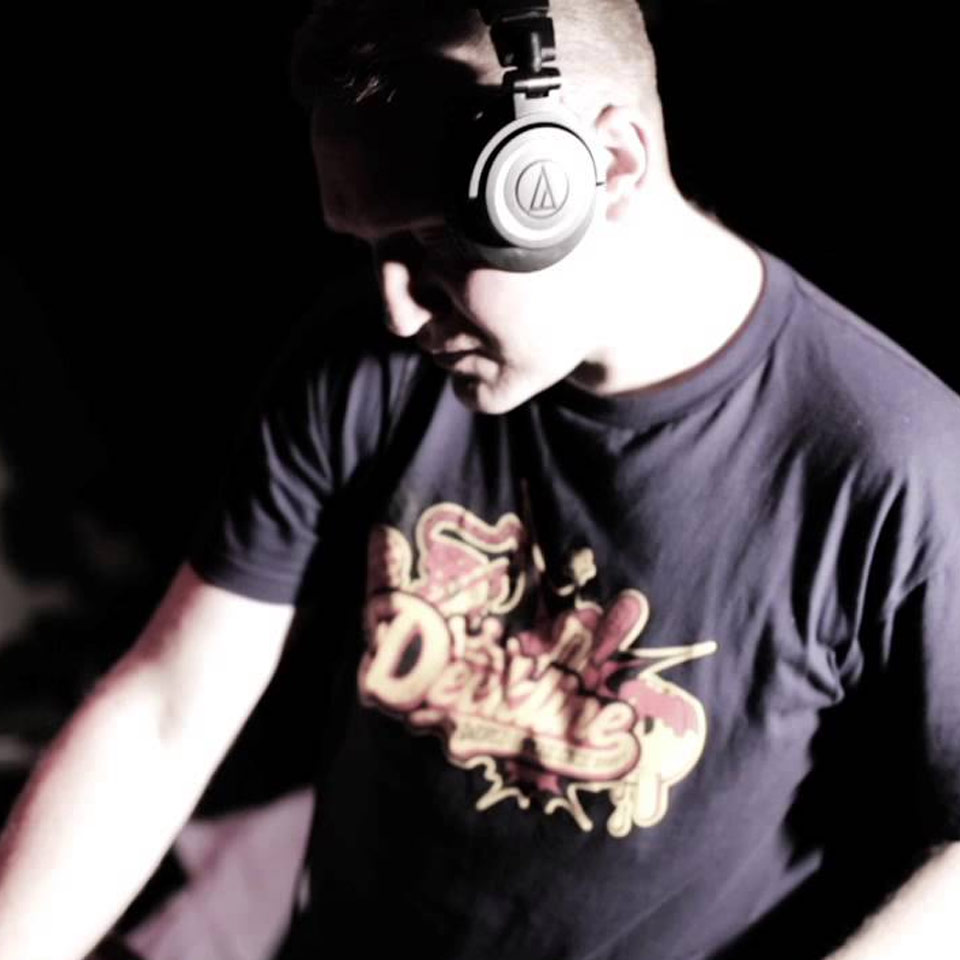 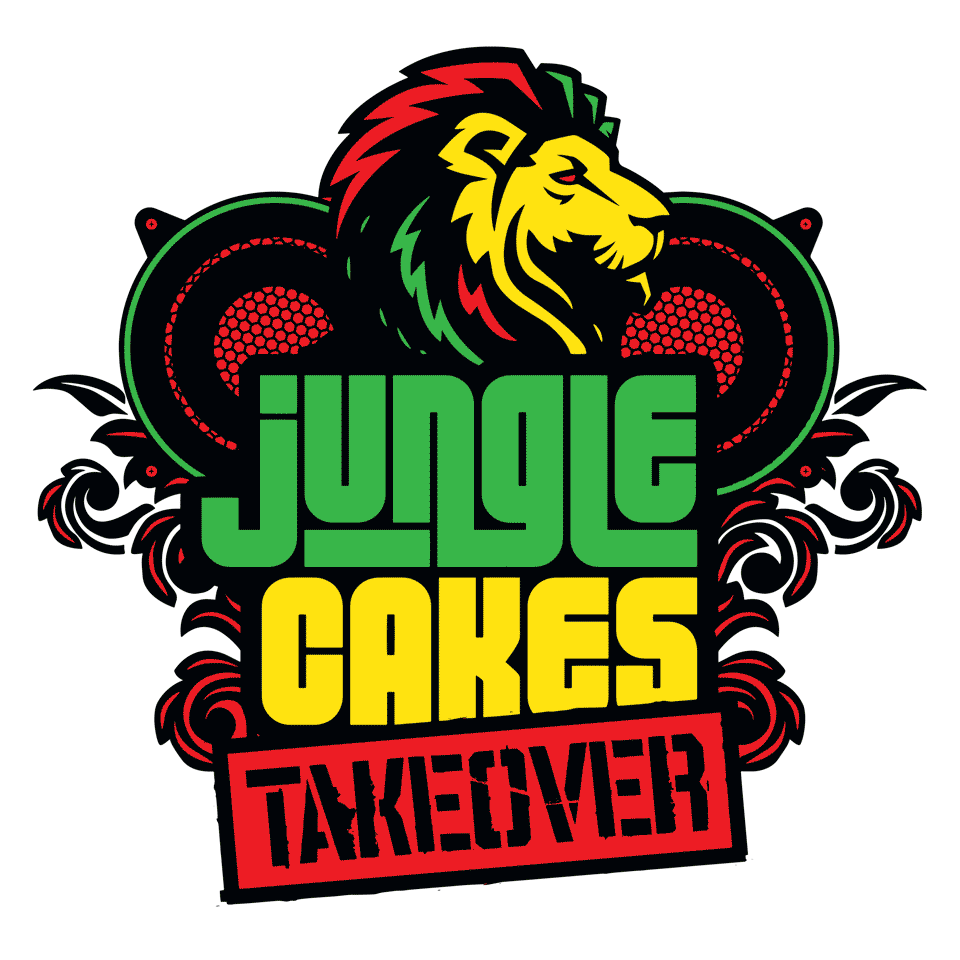 Deekline is that rare figure in dance music, the seminal producer who balances the cutting edge and the mainstream with effortless flair. Boss man chief of the Hot Cakes/Jungle Cakes collective of producers, promoters and DJs, this bonafide bass music icon is currently experiencing a new lease of life as a legendary figure to a new generation of jungle, bass and garage artists.

Tracks such as Got to Believe, Deepa and jungle anthem Good to Have the Feelin, with the legendary Tippa Irie, have picked up play and support from DJs such as MistaJam and Annie Mac, on Radio 1 and 1Xtra.

In the studio, Deekline is a bonafide musical shapeshifter, his impressive diversity having seen him rework the likes of Armand Van Helden, Old Dirty Bastard and The Prodigy. His landmark, chart-topping Welcome to the Jungle mix series on Jungle Cakes has just reached its eighth volume.